Producers of historical tabletop games on land and at sea
Blood & Plunder from Firelock Games is a 28 mm historical miniatures war game set in the 17th century during the golden age of piracy . The game is played out on a tabletop using custom terrain and 28 mm miniature figures and ships.
Oak & Iron is a 1/600th scale naval game set in the age of piracy, imperial expansion, and above all, fighting sail. It allows players to recreate battles between small fleets and squadrons of armed sailing ships. 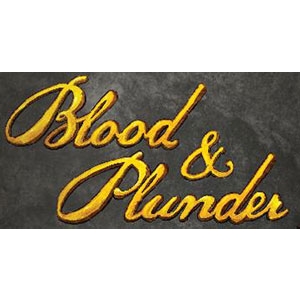 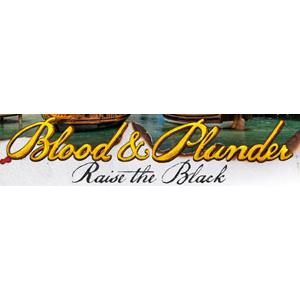 Blood and Plunder: Raise the Black